Recorded in Nashville at Ronnie’s Place and Anarchy Nashville, NEW SKIN was promoted exclusively in the United Kingdom in 2016 where BREE did multiple tours supporting The Supersuckers, The Parlatones and The Lottery Winners before taking an extended hiatus due to health reasons.

Produced and engineered by Justin Cortelyou, the exclusive engineer for legendary producer Bob Ezrin (Phish, Alice Cooper, The Darkness, Lou Reed), NEW SKIN features ten tracks written by BREE: Damn, I’m Being Me Again, Broken, I Wonder, 18, Happier Place, Do What You Wanna Do, Free, Perfect, You’ll Be The Death Of Me and New Skin.

BREE recorded all vocals and guitars with Mayrk McNeely on upright bass and David J Castello on drums and percussion. 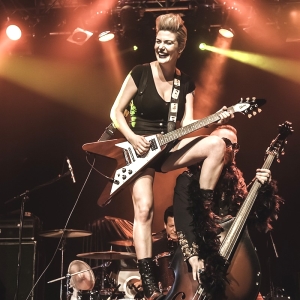 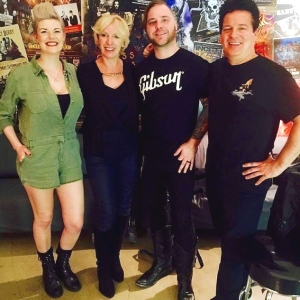